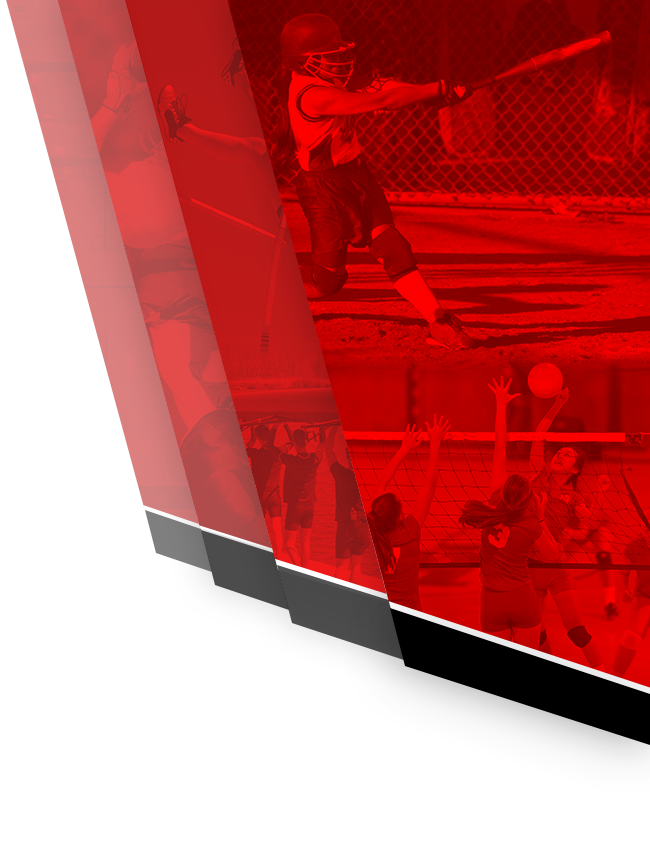 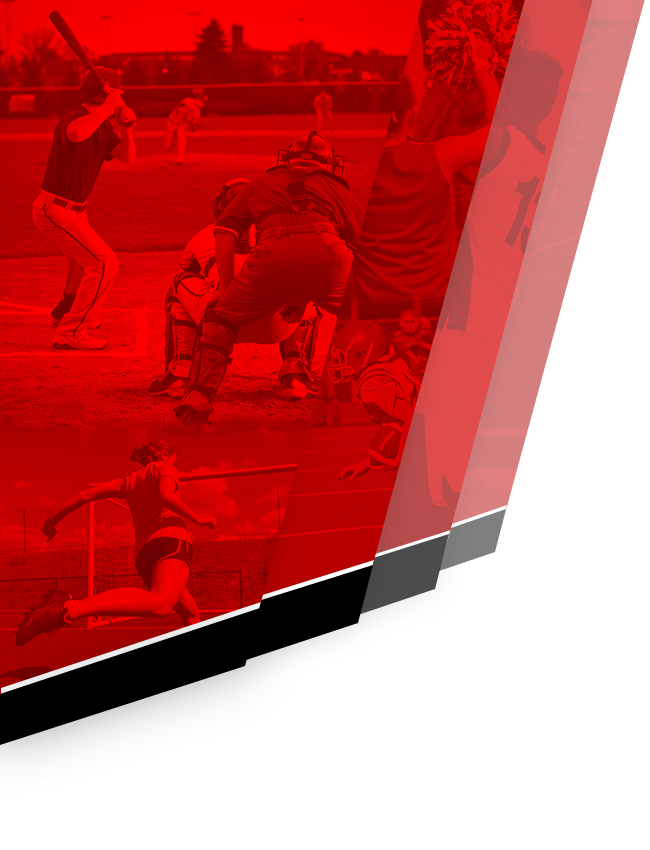 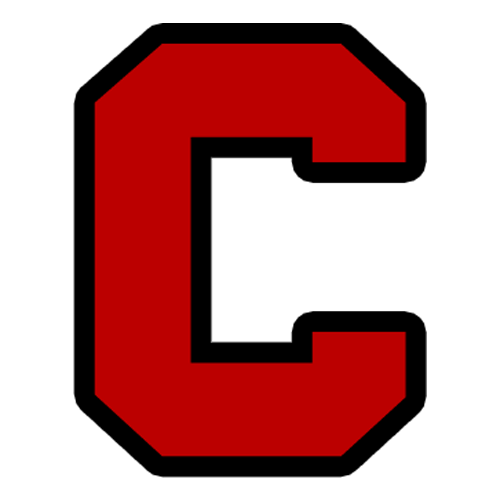 Carrollton Wrestling had its first wrestling action of the year on Saturday, February, 13th at Millington High School. Carrollton’s first dual of the day was against Breckenridge. Jordan Nelson had a pin while Angel Winters, Spencer Thomas, and Kentae Longuemire all picked up wins by forfeit. Carrollton lost the duel 30-24. Next up was a very seasoned Millington team that didn’t give up a team point and defeated Carrollton 72-0. Lastly was Corunna who is another seasoned team that defeated Carrollton 66-6. Spencer Thomas picked up the only win by forfeit for the Cavaliers against Corunna.

Varsity Baseball
10:00 am
View All Events